Price of cooking oil affecting price of Indian desserts, many of which are fried, says chef Skyrocketing inflation is affecting how the South Asian community will celebrate the holidays this year in B.C., according to one chef and a restaurant owner.

The cost of food remains stubbornly high across the country. Grocery bills increased at an 11.4 per cent annual pace last month, up from the 11 per cent increase seen in October, even as the overall inflation rate cooled to 6.8 per cent.

As many communities gather for holiday celebrations, the high cost of food won't just affect the traditional turkey dinner, but also South Asian delicacies like samosas and mithai, traditional sweets given out during the holidays.

Rajeev Arora, a chef with over three decades of experience and director of culinary for Simon Fraser University, says both ingredients and readymade food are impacted.

"Most of the desserts in India, our ethnic desserts … quite a few are fried," he told CBC News. "The price of the oil, cooking oil, has really increased.

"The cooking process, the mithai, the snacks have become very expensive right now on the market."

He adds that savoury, deep-fried snacks like samosas and murukku are also impacted by the high price of oil, which has spiked more than other food items.

"People are doing a lot of takeouts, so even the [takeout] boxes have become expensive products," he said. "It is quite an expensive affair to do sharing gifts now."

Sharing food is an integral part of South Asian celebrations, the chef says, and members of the community are telling him it is getting difficult to plan events around the holidays.

"They're not openly able to spend money because inflation has affected their budgets," he said. "It's become difficult for them to share the wonderful gesture of Diwali or Christmas.

"As a chef, it's very hard to plan the menus or execute anything."

The high cost of food is also affecting those within the industry, who expect large parties and corporate orders during the holiday season.

As supply chain issues and shipping costs have been exacerbated across the world, Asian grocery stores and wholesalers have started to rapidly increase their prices, according to Bob Singh.

Singh owns Ginger Indian Cuisine, a restaurant in Richmond, B.C. He says there's likely to be a "significant" price increase on the menus in 2023.

The price of a vegetarian samosa in his restaurant has already increased to $2.25, compared to $1.75 pre-pandemic.

He says some restaurants have resorted to frying items in used oil to make one bottle last longer, and that restaurants are getting creative in preparing food.

"We have to source the product from anywhere we can get," he said. "The first thing people realize is there's a quality compromise.

Singh says the high cost of one item — cauliflower — has led him to drop or significantly modify food items containing the ingredient, including aloo gobi.

Another ingredient whose price increase is harming Singh's bottom line is chicken, often used by Indian restaurants due its suitability for many religious beliefs. He says prices have increased by more than $3 per kilogram.

Singh says he wants to warn customers that any Indian restaurant that hasn't increased their prices are likely compromising significantly on their product, which could lead to health risks.

Singh says he's also heard how customers have constrained budgets when they come to his restaurant.

"A person who used to come here three to four times a month is coming twice a month," he said.
Arora encourages the South Asian community to experiment with making delicacies and snacks at home instead of buying them readymade.

"That will definitely help you balance your budget," he said.

"It will [then] not be expensive for you to share with people." 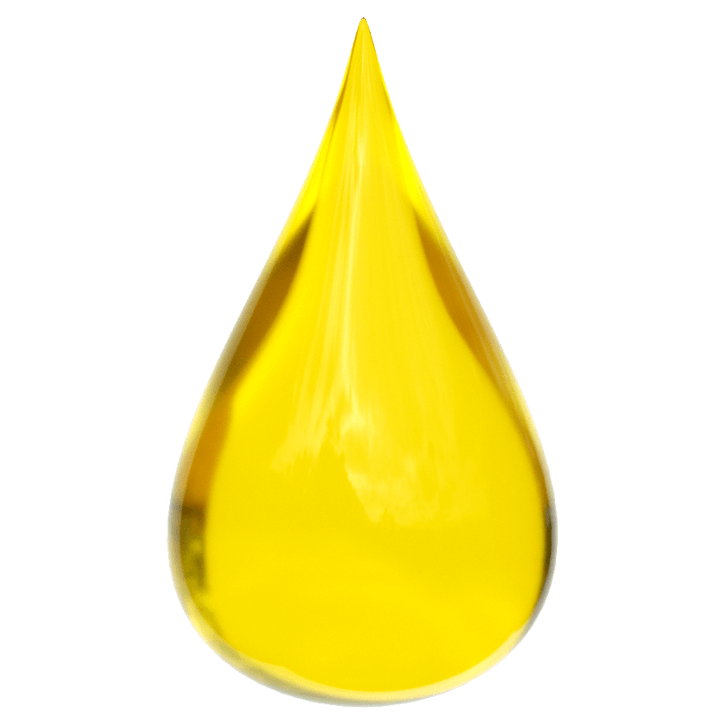